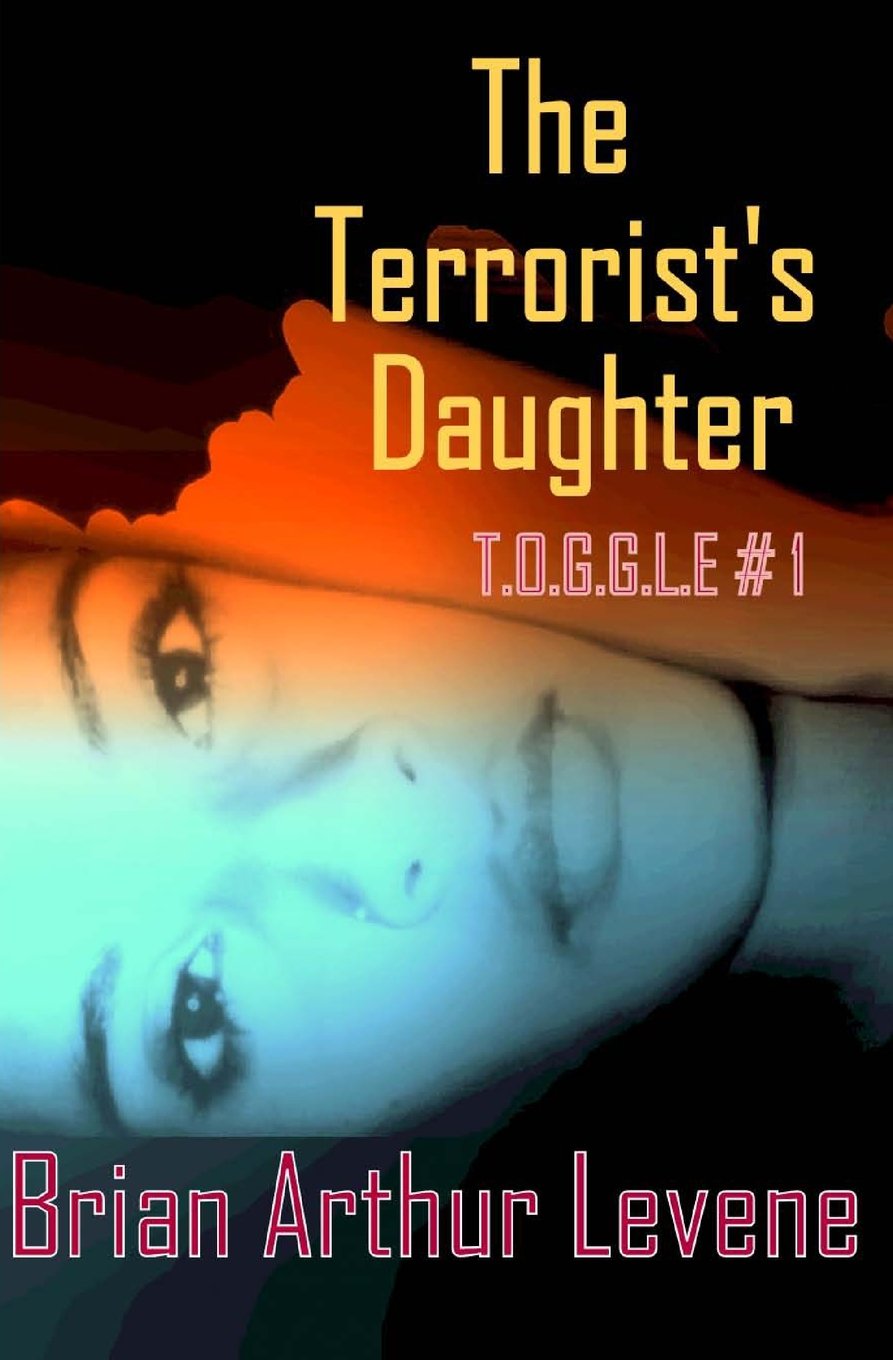 That's your reality. Many-too many-Christians regardless of what they may say they believe about war live their lives as if there is no war. Granted, war is not the most pleasant of subjects. It is a lot more fun to appreciate the "warm cuddly" analogies of the Word: We're the Children of the King, the Body of Christ, the Bride of Christ, etc. As these Christians settle into the deep leather comfort of their country club church atmosphere, they say, "There now, let's just sit back and praise the Lord.


Or, as J. Packer observed of this modern church, "The ultimate step, of course, would be to clear the church auditorium of seats and install hot tubs…what people want is total tickling relaxation, the sense of being at once soothed, supported and effortlessly invigorated. It would only happen by mistake, but suppose a true warrior were given an opportunity to speak in such a church.

As he raises the heart-stirring battle cry-"We are Soldiers of the Cross! The service would probably end with the song leader coming to the pulpit and saying, "Well, now, Brother Jones really does have quite a ministry. And in closing, let us turn our thoughts toward God and sing our favorite hymn, 'I'm a Child of the King. And, in so doing, the song leader actually proves to be an adversary of God, one who has fallen prey to the philosophy of satan: "Come on, you do your thing and I'll do mine.

US Narratives of Nuclear Terrorism Since 9/11 | SpringerLink

Okay, so you want to be a Soldier of the Cross? I just want to be a Child of the King! Let's live and let live! Paul, by the Holy Spirit, wrote that there is a battle. It is wrestling; it is fighting; it is hand-to-hand combating with the enemy. But it is not against any physical foe; it is not a "flesh and blood" battle. Yet, herein lies the enemy's second most successful line of defense. If he cannot convince us that there is no war, he will divert our attention toward physical battles.

Christians are caught up in hundreds of "flesh and blood" conflicts.

US Narratives of Nuclear Terrorism Since 9/11

Energy spent in each dissipates the force of battle that could be waged against satan. Let's look at four categories of "Christians against…" There may be more. Christians are battling against Christians. Why else would there be 20, or more different denominations? And many will "spill blood" more quickly defending their doctrinal distinctives than in defending the Name of Jesus Christ. In Proverbs , as Solomon is listing seven actions that God regards as abominations, he includes "those who sow discord among the brethren. Whether the scandal involves nationally-known personalities or if it is a bad report about a brother or sister in your home fellowship group, there is no place for name-calling or finger-pointing among believers.

As Melody Green wrote following a scandal involving some TV evangelists, "I believe God is testing us to see how we respond to those who have fallen…How do we reach out to those who are hurting because of their own sin or wrong choices? We need God's pursuing love if we are really going to help people struggling with personal failure. Recently, my spirit has been grieved as I've seen Christians pointing the finger at other Christians. My spirit has also been grieved as I have seen myself starting to point a finger at those who are pointing theirs.

How did Jesus handle a finger-pointing session in His day? The Pharisees had caught a woman in the very act of adultery and brought her to Him. Why didn't they bring the man, also? He was as guilty as she, and deserving of the same punishment.

See Leviticus But when Jesus told them that the one without sin should throw the first stone, everyone walked away. When he finally spoke to the woman, He spoke with forgiveness and acceptance saying, "Where are your accusers? Neither do I condemn you. Go, and sin no more.

Yet the "flesh and blood" battles of Christians against Christians continue. Another scenario: We have high expectations of Christians-and rightly so. Our spirits have been made alive in God through Christ.

Our feasting on the Word has sensitized our consciences to the clear-cut right and wrong of our actions. The full brightness of His Light has eliminated the shadows of gray that used to hide our sinful deeds. We are living by the Law of Christ. And we expect other Christians to do so as well. Unfortunately, though, we have selectively ignored the host of Scriptures on forgiveness, thus exhibiting a lower tolerance level when a Christian does sin. When a fellow Christian sins, recognizes his sin and with a repentant spirit asks for forgiveness, our attitude too often is, "I'm not sure.

After all, you're a Christian. You should have known better! Sometimes, if we are willing to forgive, we may get hung up on Peter's horn of dilemma: "Lord, how often should we forgive our brother? Seven times? Seven times seventy equalled But when the larger number was spoken first it meant a number without end. See Matthew and Luke Other times, fear of lawsuits keeps us from exercising church discipline on those who "hold aught against their brother. And the battle rages on…but not against the enemy! Energy to fight the enemy is dissipated on Christians fighting against Christians.

There are zealous Christians who would suppose getting non-Christans out of places of authority and decision-making is the solution to what ails us. But Scripture says the solution rests with Christians: "If My people who are called by My name will humble themselves and pray, and seek My face and turn from their wicked ways; then will I hear from Heaven and forgive their sins and heal their land. Christians in politics-no problem! But it is not necessary to make a difference.

If Christians had responded to a former president's request for each church to take on the responsibility of one welfare family, he would have been able to shut down that whole government program!

The Terrorist's Daughters: T.O.G.G.L.E #1: The Other Girls Get Lucifer Everyday

And Christians could have dealt with the real enemy of the souls of those on the welfare treadmill. There are now some localities and states doing this with a good measure of success. As if arguing over Bible trivia could lead our co-worker to Christ, other zealous Christians scan the Scriptures for just the right words to "nail him to the wall" or debate with him whether five or five thousand angels can dance on the head of a pin! Our words should be "seasoned with salt" Colossians to make them thirsty for the Living Water. Our attitude should reflect Christ's love rather than an adversarial antagonism.

A first-term missionary friend of mine was going to a country where Roman Catholicism is the state religion. His purpose was to establish a church. He showed me his prize shoe box of anti-Catholic tapes! Patting it, he said this was his sermon material for the first several years! After hearing the following stories, he agreed not to take the tapes.

There was an evangelist by the name of Paul. He had a zeal for the Gospel-a simple message. In fact, though he was a very learned man, he often said, "I am determined to know nothing before you except Christ and Him crucified. Contrary to his normal strategy of continually moving on to unharvested fields, one time he settled down in a major commercial and idolatrous center. He began teaching in the hall of a local Christian.

People came from the surrounding cities to hear Paul preach and teach. More and more people were trusting in Christ and laying aside their idols. Things got better and better for the Christians and worse and worse for the silversmiths who were making the idols.


One day a very upset silversmith named Demetrius created a riot. Almost the whole city rushed into the arena.

Most didn't even know why they were there. Finally, after two hours of constant praise to their idolized deity, the city manager got them quieted down. He said, "We are in trouble, for this is an unlawful assembly. On another occasion, Paul was waiting in Athens for Silas and Timothy to join him. While he waited, his spirit was stirred, for he saw a city totally given over to idolatry.

Not being able to hold himself back any longer, he went into the synagogue and into the marketplace doing street evangelism. Certain philosophers heard him and invited him to speak with them some more in the highest court in Athens, the Areopagus. Lining both sides of the road leading up Mars Hill were hundreds of altars to their gods. When Paul was given permission to speak, not only did he not rail against these many gods, but he used one-the altar to The Unknown God-as a cultural bridge: "This God whom you ignorantly worship, Him declare I unto you.

Other religions are not the enemy, and their adherents are all potential Christians! We must deal kindly and gently with those whose eyes are blinded. Our goal is to "open their eyes. I have read the statistics: 4, babies aborted every day; 30, children dying of malnutrition and water-related diseases every day.

I have visited the museums meant to keep alive the memories of the atrocities of man against man. Calling Christian efforts against social injustice "flesh and blood" battles is by no means saying these atrocities are right or should be ignored. But I do believe that most Christian action in these issues is reaction. 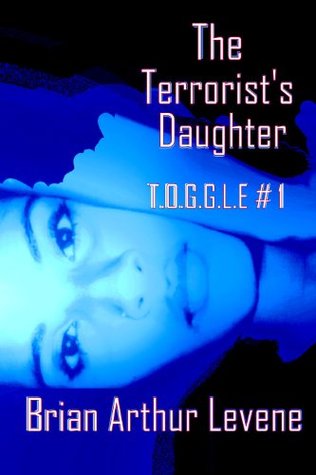 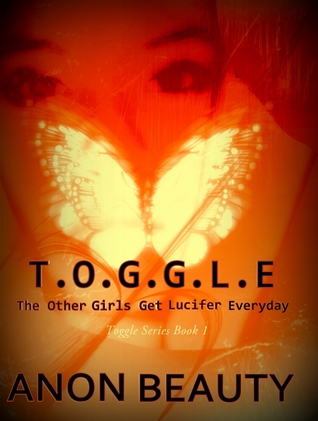 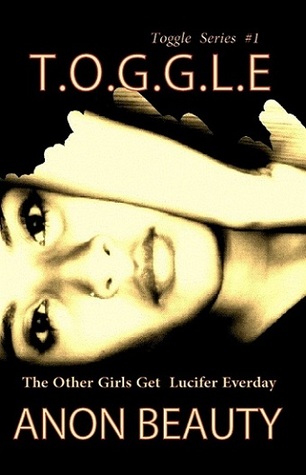 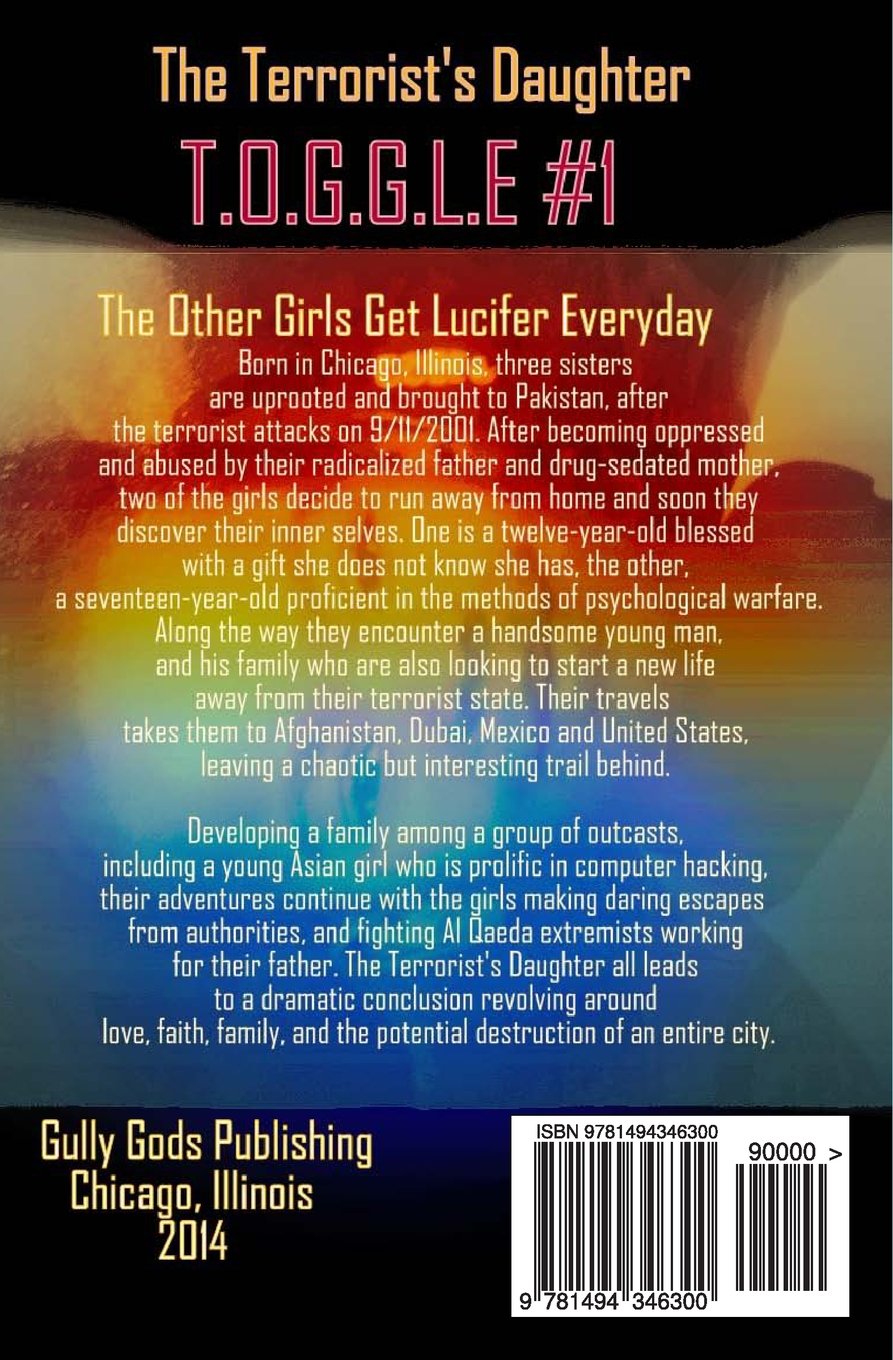 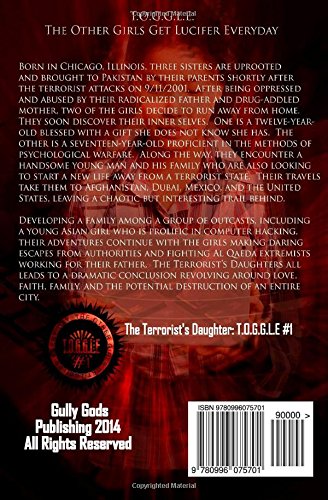 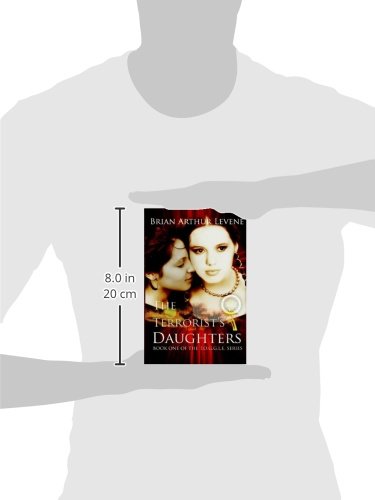 Related The Terrorists Daughters: T.O.G.G.L.E #1 (The Other Girls Get Lucifer Everyday)