The source of the light was a monstrous red comet, or meteor, hurtling directly toward us. The night sky and stars around it were consumed by its light, and the thing filled our vision.

The rays from the object felt soft and liquid, like being bathed in warm milk and honey. Collision with the drive-in seemed imminent. Split down the middle to show us a mouthful of jagged saw-blade teeth. Instead of going out of life with a bang, it appeared we were going out with a crunch. The mouth opened wider, and I was turning my head away from the inevitable, thinking in a fleeting second that I would be swallowed by it, like Pinocchio by the whale, when.

When the red pupil paint peeled away from my eyes and I could see again, the sky had gone from blood red to pink, and now that was slowly fading. The comet was racing faster and faster, ever upward, seemingly dragging the moon and stars after it, like glitter swirling down a sewerish drain. Finally the comet was nothing more than a hot-pink pinprick surrounded by black turbulence that sparked with blue twists of lightning; then the dark sky went still, the lightning died out, and the comet was memory. At first, it looked as if nothing had changed, except for a loss of the moon and the stars.

But the exterior of the drive-in was different. Beyond that seven-foot, moon-shimmering tin fence that surrounded it was… nothing. Well, to be more exact, blackness. Complete blackness, the ultimate fudge pudding. A moment before the tops of the houses, trees and buildings had been visible beyond the drive-in, but now they were not. There was not even a dot of light. The only illumination came from the drive-in itself: from open car doors, the concession-stand lights, the red neon tubes that said ENTRANCE from our angle and EXIT, the projector beams, and, most brilliantly, the marquee and the tall Orbit symbol, the last two sources being oddly located on a spur of concrete jutting into the blackness like a pier over night ocean.

I found myself drawn to that great symbol, its blue and white lights alternating like overhead fan slats across the concession, making the Halloweenish decorations against the window glass seem oddly alive and far too appropriate. Then I glanced at the screen. The Toolbox Murders was visible again, but there was no fun in it. It seemed horribly silly and out of place, like someone dancing at a funeral. Voices began to rumble across the lot, voices touched with surprise and confusion. A bikini-clad girl let her stomach sag, having lost the ambition to suck it in.

I realized suddenly I was walking toward the exit, and that the gang was with me, and Bob was chattering like an idiot, not making any sense. The din of voices across the lot had grown, and people were out of their cars, walking in the same direction we were, like lemmings being willed to the sea. One man fired up his car.

It was a new Ford station wagon and it was full of fat. Fat driver in a Hawaiian shirt with a fat wife beside him, two fat kids in the back. He jerked the car around a speaker post with surprising deftness, pulled on the lights and raced for the exit. It looked like a mask made of paste with painted golf balls for eyes. The car pushed down the tire-buster spears with a clack and was swallowed foot by foot by the pudding. It was as if there had never been a car. 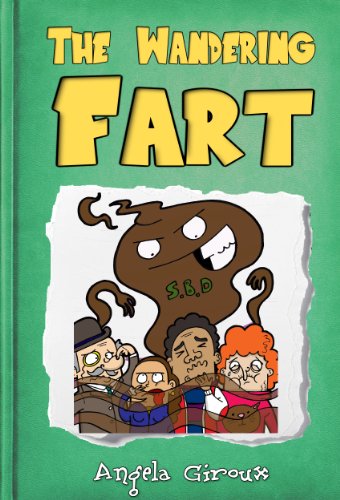 There was not even the sound of the motor retreating into the distance. He put a boot on the tire-buster spears to hold them down, stuck his arm into the fudge, up to the elbow. And the cowboy screamed. Never in my personal history of real life or movie experiences have I heard such a sound. It was like a depth charge to the soul, and its impact blew up my spine and rocked my skull. The cowboy staggered back, flopped to the ground and turned himself around and around like a dog with its guts dragging.

His arm was gone from hand to elbow. It runs. He started screaming again, but it sounded as if his vocal cords were filling with mud. But whatever was eating him from the outside seemed to be working inside him even faster. His forehead wobbled forward as bone and tissue went to Jell-O, caved in on the rest of his collapsing face. His cowboy hat came to settle on top of the mess, floated in it. His entire body went liquid, ran out of his clothes in nauseating streams. The stink was awful.


Carefully, holding my breath, I reached out and took hold of one of his boots and upended it. A loathsome goop, like vomit, poured out of it and splattered to the ground. I dropped the boot and looked at the darkness beyond the tin fence and the strange truth of it struck me. That we were trapped in the drive-in was realized immediately by most, but accepted slowly by all of us. Neither comet nor screams had reached them.

They were too wrapped up in their lovemaking. They were in the back seat of the Buick, and the girl had one ankle draped across the seat and the other on the package shelf. We were all watching the car rock, watching it threaten the shock absorbers and test the strength of four-ply tires. And as the car was at a slant, dipping its rear end toward us, we could see a pale butt rising to view, vanishing, rising, vanishing, all with a regular rhythm, like an invisible man dribbling a basketball. It was our faces that did that to them, the way we were bunched up, the rumble of our voices, the fact that more people were walking our way, and, of course, there was the absolute blackness all around.

Someone tried to tell the couple about the comet, the fat folks in the Ford and the brave or stupid cowboy who got dissolved, and they just grinned. People tried radios, CBs, and some clustered to the concession to make a stab at the phones. But nothing was in order. Just a little static on the radios. The crowd grew.

Must have been over a hundred of us standing around, and more people were coming. They were starting to congregate over in Lot B too, in little spots here and there. Some were driving cars around and around, honking horns, maybe not scared yet, but certainly bewildered. Pretty soon no cars were moving about, just groups of people, talking or looking lost.


A story came to us from Lot B about a motorcycle gang that was over there, about how one of their members panicked and drove his bike off into the stuff, with the same result as our fat man and his calorie-laden family in the Ford station wagon. The theories started then, those by the loudest and most persistent ones among us being the ones heard. The man with the beer gut wearing a T-shirt a size too small with a mustard blossom on the neck of it, for instance. With us shooting our rockets and stuff up there, they were bound to get sore with us.

The couple who had been practicing the rites of the three-toed salamander in the back of the Buick started shuffling their feet and looking over the heads of the crowd as if they were expecting someone. Man and Satan punish. Some consideration on that. A couple of maybes from the crowd; I think it might have edged out the Commie threat a bit in popularity. 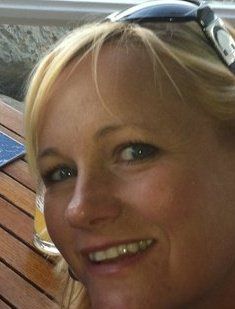 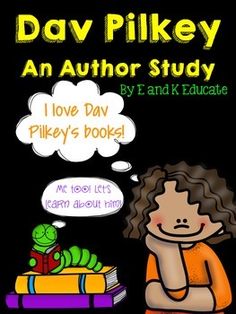 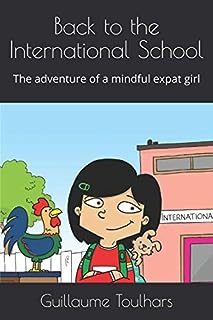 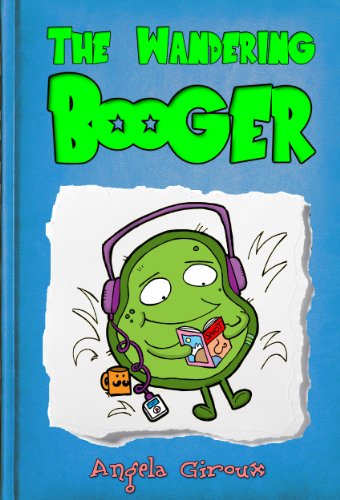 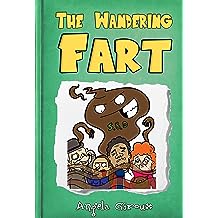